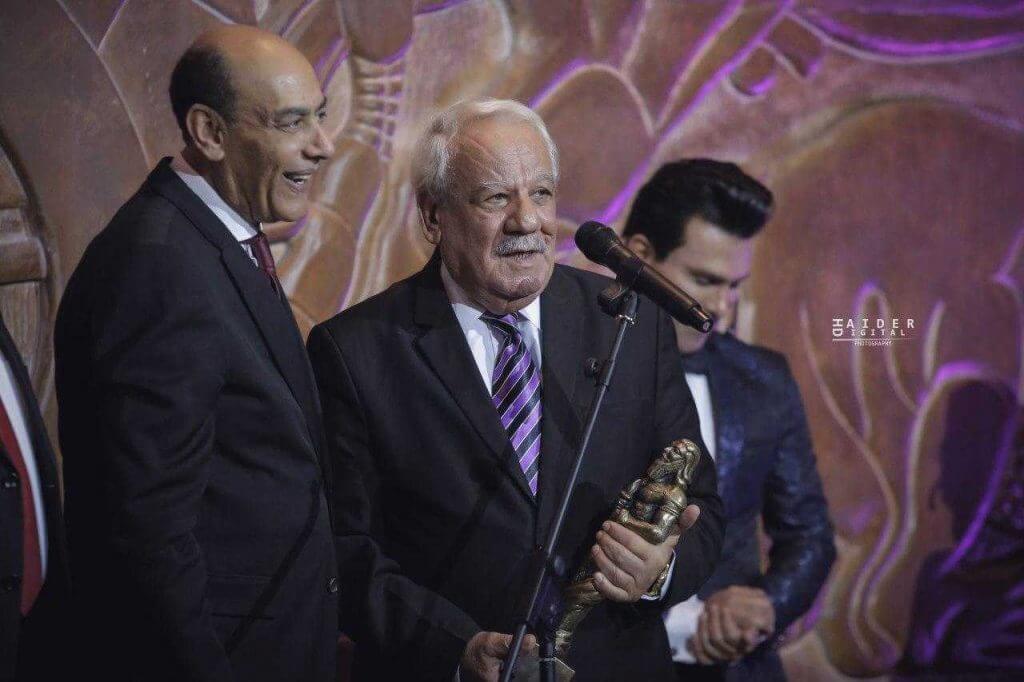 On the other hand, Utnapishtim, which was held under the slogan «Creativity is the key to eternity», aims to honor both the imprint and creativity. The honors were in any field of creativity, whether artistic, academic, sports or other. Those; honors went to:

Meanwhile, The festival’s organizers chose this name as a reference to the legendary Utnapishtim character. The character was mentioned in the epic of Gilgamesh. It is one of the characters the epic talked about saying that she was the only character the gods gave immortality. Thus, The purpose was to build a ship and save mankind from the flood. Thus, the Utnapishtim Festival seeks to perpetuate creative works and support their owners to resist the ominous prophecies as Utnapishtim resisted.