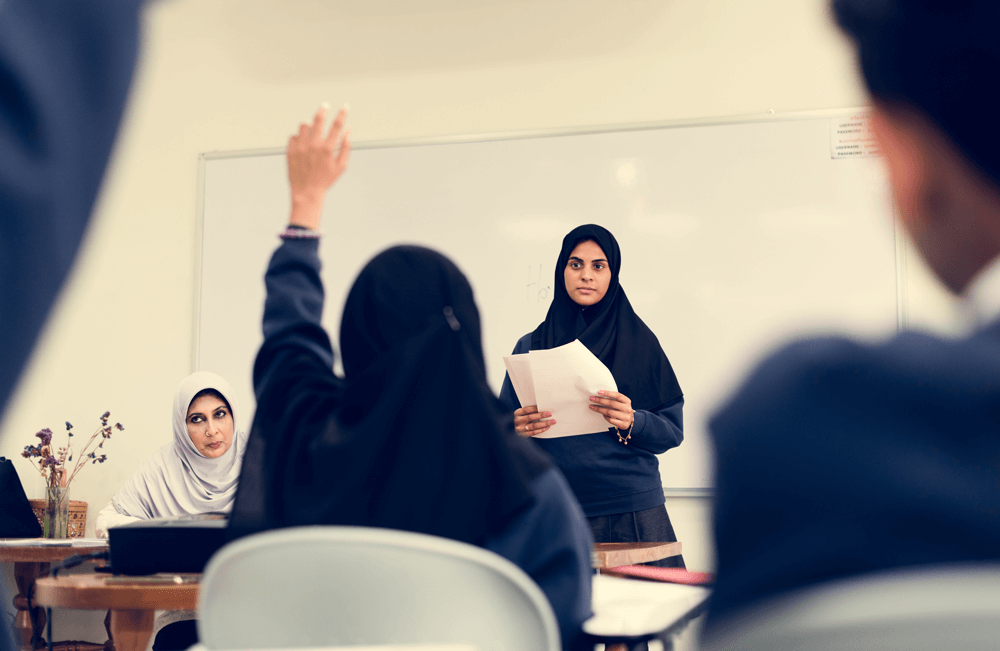 Ikram Charity and Earthlink company launched Tamkeen project. The first project to provide school fees for girls to help them complete their education and prepare them for a promising future.

“We are constantly striving to provide support to the community and provide a conducive environment for psychosocial rehabilitation through a series of charitable projects. We also seek to highlight those groups that have not been helped and to encourage government institutions and civil society organizations to take the same step. So, most of our charity projects target orphans. This time we chose girls because they are half the community and they are the first school for their children.” According to the administrative committee.

The representative of the Commission added that “Tamkeen project will work to provide scholarships for every smart female orphan who’s living in difficult economic conditions that might be an obstacle to her study. So far, we have been able to provide sponsorship to more than 90 students enrolled in the Tamkeen project and we aim to give more by including more students in the project. This is what Ikram’s team is working hard on, every day.”

He continued “We believe that our project will contribute to creating solutions to the problem of illiteracy in Iraq, even in the simplest way which will have a positive impact on the community. Raising the community’s awareness plays an important role in the establishment of a sound society that is capable of overcoming social and economic obstacles. Thus, we and Earthlink are devoting efforts to achieve this goal.”

How does Tamkeen work?

Tamkeen’s monthly scholarship is offered to outstanding students starting from the fifth grade till they get to university. The scholarships granting started at the beginning of the current academic year 2018-2019 after looking closely at all the study and living requirements for each stage, to allocate sufficient funds.

Contribute in the fight against illiteracy

You can also be part of similar charity campaigns, or launch your charity campaign! Talk to someone else about the Tamkeen project, or suggest similar campaigns. Remember, “helping one child, one teacher, one book, one pen can change the world,” says Malala Yusufzai, a female activist and youngest Nobel prize winner.