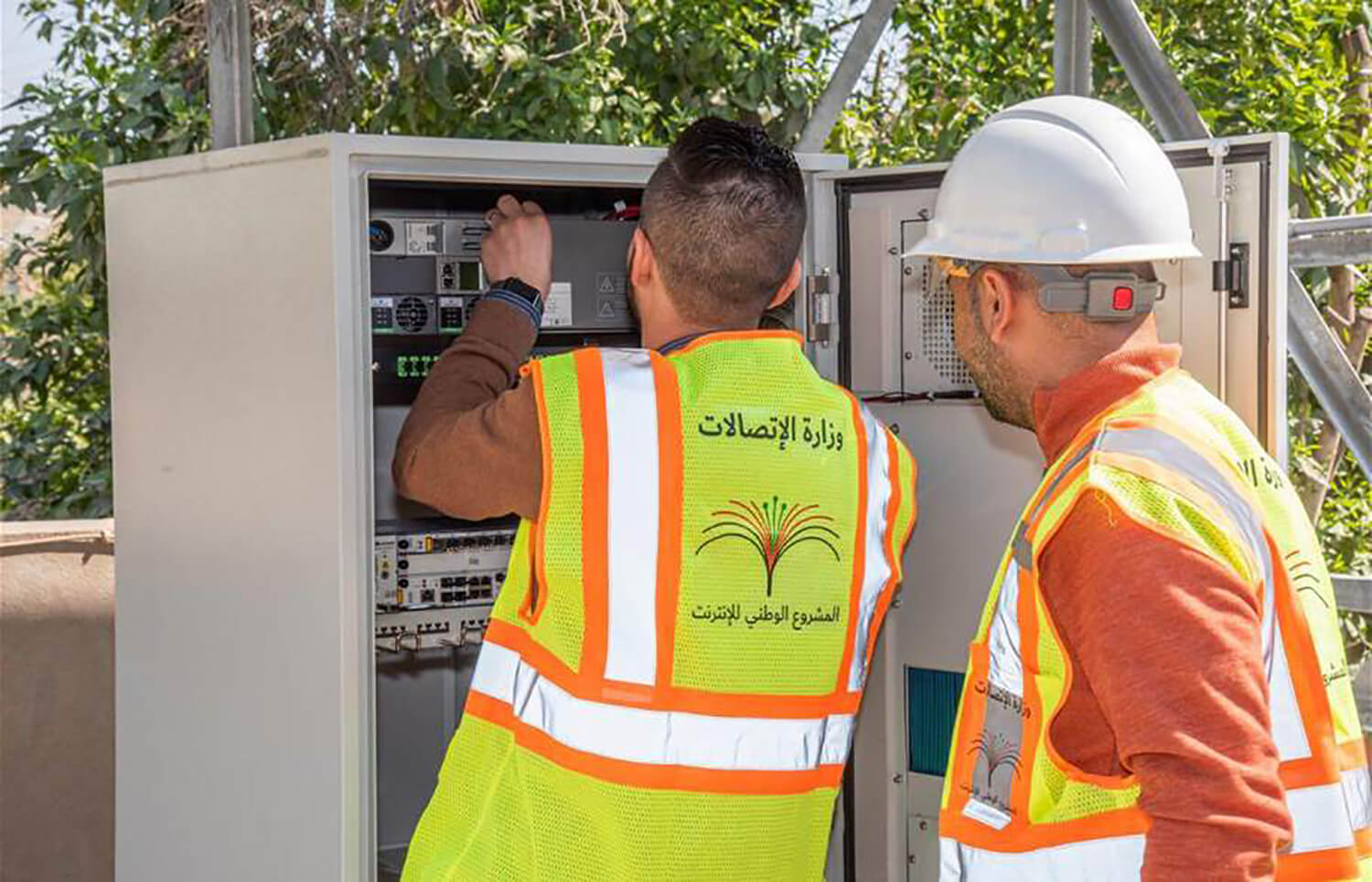 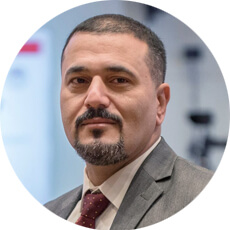 Great technology leap in the infrastructure of Iraq

The Internet is no longer a luxury; it is an essential feature of the modern world, especially with its latest applications and the ever-increasing demand for data exchange. As we in Iraq intend to catch up with advanced technology and use its instrumental benefits in economics, security, and services. We need to have a highly efficient infrastructure that can support a large network with sufficient capacity to meet the needs of internet data transfer. Hence, the Iraqi National Backbone project.

What are the goals of the project?

The aim of the project is to establish an advanced national digital platform that will run on a fiber optics network infrastructure of enormous capacity. And enable Iraqi government institutions to connect through a safe network. The network is destined to become the foundation of an effective E-government. The project also aims to make high-speed internet available at low cost to all Iraqis. While connecting digitally with the world by opening a new transit path for traffic through Iraq.
The Iraqi National Project is intended to put Iraq up among the ranks of the developed countries. This can be accomplished by providing the right environment for the production of data and information. And enabling Iraq to become a country that produces knowledge rather than one that just consumes it.

Who is responsible for the project?

The Ministry of Communications of Iraq will be running the project represented by SCIS in partnership with two private companies (Earthlink and Symphony), not to mention Cisco which provided the project with cutting-edge devices, technology, and support.
The partnership is also proud of the 100 percent Iraqi team. The team was responsible for the planning, design, and implementation of this giant undertaking. They provided the staff of the SCIS and the staff of the investment companies with the benefit of their combined expertise in engineering, administration, and other disciplines and performed outstandingly. Plus keeping to the work schedule and completing the project in record time. While implementing about 93 percent of the work despite facing obstacles and constraints designed to impede their progress.

Revenues and benefits of The Iraqi National Project