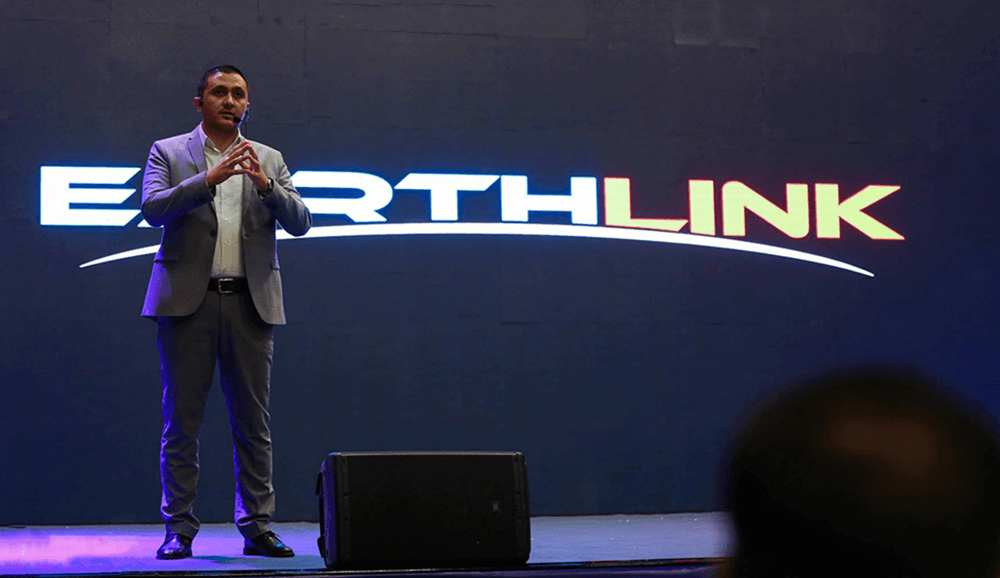 The BIT18 Meetup, billed as “The Greatest IT Meetup in Basra” and officially sponsored by Earthlink, took place on December 1, 2018, in Times Square Halls, Basra. The event provides young Iraqi developers and coders with a platform to showcase their work and talents in front of international companies and investors.

The one-day meetup attracted more than 700 participants including many representatives of major IT companies such as Microsoft, Oracle, and e-Console. A number of experts and talented people from Basra and other Iraqi governorates (provinces) were also on hand to help the talented youngsters market their projects and set them up for job opportunities with attendant international and local companies.

App developers from all over Iraq got the chance to meet up and compete in an International Hackathon Competition. The competition was held in more than 270 locations around the world at the same time, with Basra listed as location number eight.

Mr. Fahmi Aziz, marketing manager at Earthlink, said: “Because we believe in Basra’s youthful talents, we decided to put them center stage by supporting the biggest event in the IT field at Basra BIT18 Meetup. We wanted to give them a chance to present their ideas and personal projects at the event. It’s all in the hope that their dreams would become great achievements. We were also keen for them to prove their programming skills in the international Hackathon competition.

He added that an event like this was a rare opportunity for creative young people. Developers might take this chance to demonstrate their talents in the way they deserve. And to focus their energies on getting involved in the labor market and making a big impression on it.

He went on to say: “The meetup was exceptional because of these talents that amused us and encouraged us to sponsor them. We’ll all be benefiting from their skills in developing the communications sector in Iraq. The winning team from the Hackathon competition would be in the development department at Earthlink in Baghdad. They’ll be orking in a field they’re passionate about and doing so with great success.”

And concluded: “We thank the BIT18 cast for their exceptional efforts in making the meeting such a resounding success. And we thank the young talents who exceeded all expectations.”

What is the Hackathon?

It’s an international programming competition that brings together app developers. Developers contribute from more than 270 places around the world at the same time. They compete in solving a specific programming problem. Or building a private or public app to demonstrate their talents and prove their abilities.

The Basra Hackathon gathered Iraqi developers from all the country’s governorates and divided them into teams. The competition started at 9 a.m. and finish at 4 p.m. A group of trainers and assistants were on hand to help the teams accomplish their projects. The competition took place under the supervision of academic arbitrators with specialist knowledge in the software industry.

Later; the competing groups appeared on the main stage for evaluation by a combination of a jury (60% of the evaluation) and the electronic voting of the Meetup audience (40% of the evaluation). Then the Hackathon organizers announced the winning team was. The winners collected their valuable prizes and international evaluation certificates during the closing ceremony.