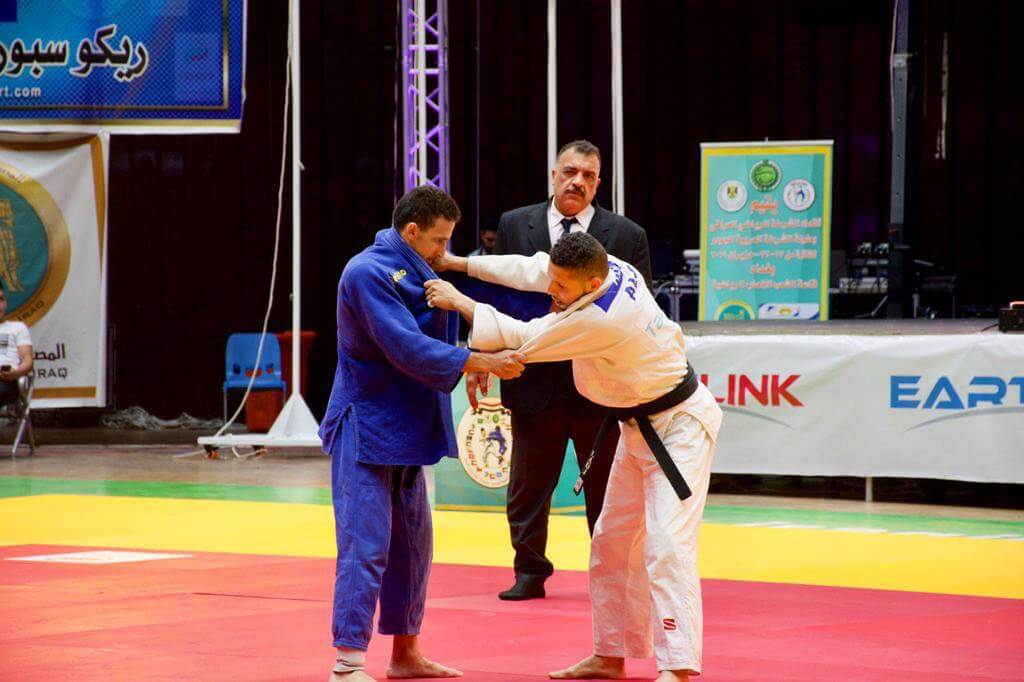 Earthlink provided technical sponsorship to the Arab Police Championship hosted by Iraq from 17 to 22 June 2019.

The champion was held by the Sports Police Union this year under the slogan Baghdad Peace, after Iraq submitted an official request within the General Assembly meetings of the Arab Union. As the various Arab police unions voted in the tournament to accept. The total number of Arab countries is 9. With a total of 60 athletes from Algeria, Egypt, Iraq, Jordan, Saudi Arabia, Kuwait, Libya, Qatar, and Tunisia. Later,  the country received approval to host the tournament.

On the other hand, Earthlink’s sponsorship throughout the Arab Police Championship tournament was in support of the sport in Iraq and encouragement for our judo players and youth interests. And has previously sponsored youth activities like Hackathon and The station.

Also, It is noteworthy that the competitions held in the closed hall of the sports. It attracted a large Arab presence from sports federations and participating delegations amid wide media coverage.