Download  our apps
Home / Earthlink celebrated the Day of Earth 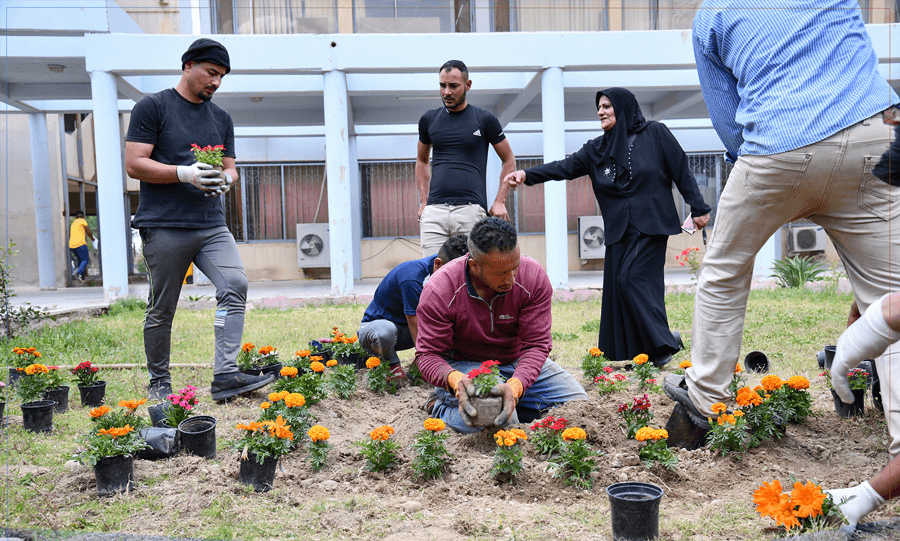 Earthlink participated in the world’s Day of Earth by planting 50 seedlings in the gardens of Baghdad University on Monday morning, April 22, 2019, as the first step of a series of environmental responsibility projects.

Earthlink chose the land of Baghdad University near the Tigris River to increase the university’s green beauty. In an attempt to provide a comfortable environment for students. In addition, the promotion of tree planting is a contribution to the formation of a green belt around the city. This would act as anti-dust proof to ensure that the city’s atmosphere is not contaminated, and that serves the same goals as the international earth da. The Earthlink campaign seeks to raise awareness and activate the action of care for the environment and nature and in Iraq and to fulfill our duty to our homeland and environment.

Day of Earth is a global day highlighting how to make the world’s environment healthier for future generations by protecting the ecosystem through growing more plants. This is receiving global attention and wide participation by individuals and organizations from all over the world.